The sales of high-end homes continues to be red hot according to Sotheby’s International Realty Canada.  And leading the charge in Canada is Calgary.  Sales of luxury mansions were 20 percent higher in 2012 compared to 2011.  After attending the 100 year Calgary stampede in 2012 and getting a look at the city, I can see why many including the wealthy want to live there.  Not only is Calgary known as an oil city, but it also has a very happening city centre which is becoming quite the financial hub.  The scenery in Calgary is beautiful as well, with Banff being about an hours drive away.  Banff is spectacular and who wouldn’t love being able to escape to it every weekend.  So look out Toronto and Vancouver, Calgary is gaining ground faster than it takes to get thrown off a bull.. 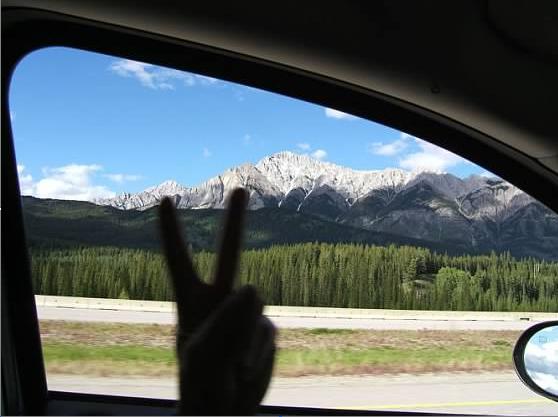