This awful weather is getting us depressed.  So let’s take off (in our minds anyway) to Barcelona, Spain!

One of our favorite questions to ask people is, where is the best place they have ever visited?  Surprisingly enough or not so surprisingly many people have replied Barcelona.  What makes this place so great?  Well perhaps it’s the people, the food, the culture or maybe its just the amazing waterfront.

We are heading to an up and coming area of Barcelona called Poblenou.  Since the developments for the ’92 Olympic Games, there have been a number of new urban regeneration projects that have, and still are, changing this former-industrial district into a very desirable neighbourhood.  We came across a 3 bedroom, 1 bath with a large private terrace that has spectacular views of the sea!  It is only 5 minutes from the Poblenou metro station and a mere 2 minute walk to the beach!  The price tag of this Barcelona pad is 575,000 euros (which is roughly $744,637 Canadian Dollars) 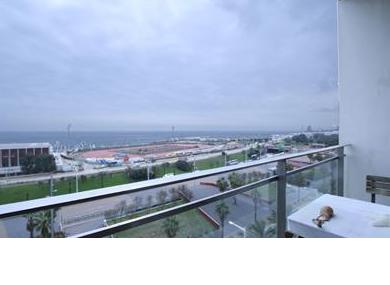 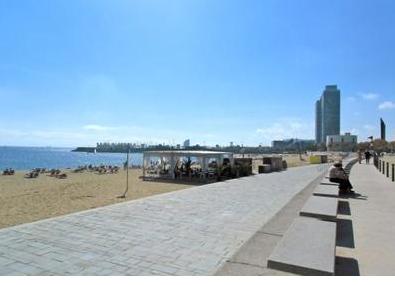 (images from Casamona International Real Estate, check them out to learn more about this unit.)